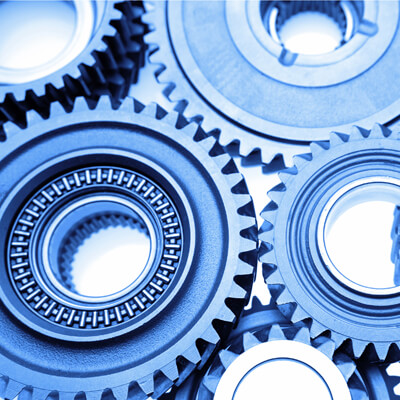 How We Know What We Know

What does it mean to say, “I know?” The way that we answer that question matters. It matters a lot.

Where to start a series of articles about one of the most basic questions ever? This question is actually a juxtaposition of two different questions. On the one hand it could refer to the sort of show you might see on a documentary channel like Discovery. “How do we know that the Earth is round?” “How do we know that dinosaurs once roamed the planet?” “How do we know that when the refrigerator door is closed the light goes off?” That is a very practical kind of question inviting all manner of authoritative commentary bolstered by all sorts of evidence, all photogenic and shot in HD, of course.

But there is a second suite of issues to which the question might refer. When I was an undergraduate at Rice University in the 1970’s I became intrigued with epistemology, the branch of philosophy that concerns itself with the nature of knowledge. It is a fascinating topic. I took several classes, read books ranging from Kant’s “Critique of Pure Reason,” to Kuhn’s “The Structure of Scientific Revolutions,” to Pirsig’s “Zen and the Art of Motorcycle Maintenance,” and I thought. The time was well spent but in the end two things bothered me: (1) After a few thousand years the philosophical community has yet to even reach a consensus on what knowledge is, much less on how to obtain it; and (2) There is often a huge gap between philosophers’ arguments and the answers to practical questions like, “Is it really a good idea to get on this airplane?”

Over the years that followed I earned a PhD in Space Physics and Astronomy, then went on to have an exciting and successful career as an astrophysicist working as part of teams responsible for the Hubble Space Telescope.  Along the way, though, I kept returning to that same question. “How do we know what we know?” But now my perspectives were rooted in hard experience and the question had changed to one of immediate and practical importance. “What is the best way to approach knowledge when that knowledge has real consequences?” It turns out that when posed in that fashion the question has real answers.

Here are a few things that I know:

How We Know What We Know ^ A Personal Journey  © Dr. Jeff Hester
Content may not be copied to other sites. All Rights Reserved.