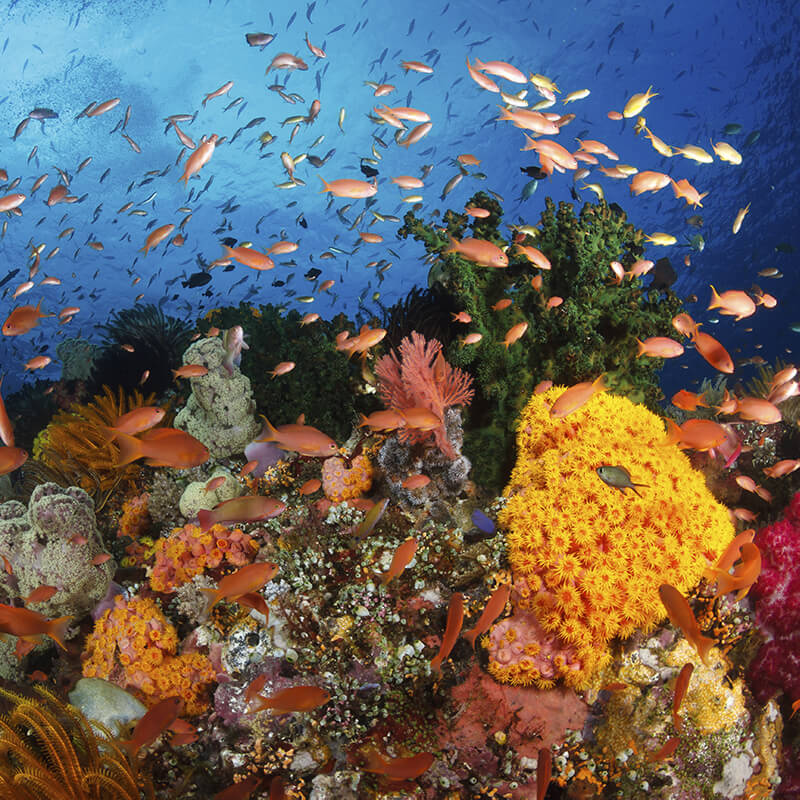 One Step at a Time

The not-so-mysterious origin of life

Once seemingly incomprehensible, the origin of life no longer seems such a mystery. Most of what once appeared as roadblocks are turning out to be superhighways.

Few words in science can provoke quite so visceral a reaction as abiogenesis, the natural origin of life. I get it. The idea of life arising unbidden from nonliving matter can be hard to wrap your head around. But like any idea, it deserves to be examined honestly on its merits. Unfortunately, a lot of people don’t.

The origin of life is perhaps the most misrepresented idea on the internet, which is saying something.

Probably the biggest misconception about abiogenesis is that it requires some absurd event like atoms randomly sticking together one day to make a living thing. A willfully dishonest criticism, common in some circles, often reads something like this: “Biophysicist Harold Morowitz says that the probability of a simple cell forming by chance is 1 in 10340,000,000. Even scientists know that abiogenesis is impossible!”

Anyone who has ever fallen for that claim has every right to be annoyed, because they’ve been sold a bill of goods. (Perhaps I should be more blunt: They’ve been lied to.) Were there an Oscar for Most Shameless Misrepresentation of Another’s Work, that little straw man would be a shoo-in.

When not taken out of context, here is what Morowitz had to say: “The ultimate emergence of metabolism seems embedded in the laws of chemistry. . . . In this realm, novelty piles upon novelty, and we change from the rule of systems of physical chemistry to those allowable rules of biology. With the emergence of distinguishable competitive protocols, the world becomes Darwinian, and we move from the domain of relative simplicity to the kind of complexity that eventually leads to the emergence of mind.”

Morowitz’s whole point was that of course life didn’t just pop into existence one day! You don’t get to the top of a mountain by leaping from the valley floor. You get there one step at a time. 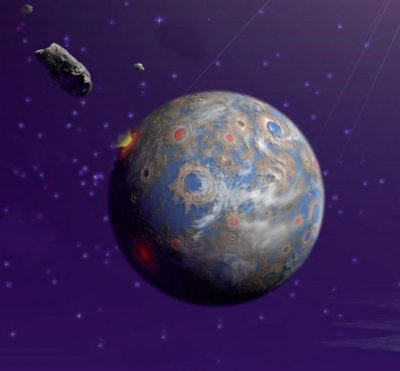 From hydrothermal vents, to layers in clay, to protected oceans under layers of ice, there were no shortage of places on the early Earth where the chemistry of life might have gotten a toe-hold.

The origin of life is as unsurprising as rocks rolling downhill.

A recent breakthrough came from Jan Sadownik and colleagues at the University of Groningen, in the Netherlands. In their experiment, self-replicating molecules emerged spontaneously from a mixture of simpler compounds, then mutated into different species that competed for resources. Quoting from their 2016 paper in Nature Chemistry, “these results mark an important step towards achieving Darwinian evolution with a system of fully synthetic molecules and the synthesis of life.”

Seeing complex organics and self-replicating molecules pop up unbidden is no surprise to MIT biophysicist Jeremy England. Sometimes described as “the next Darwin,” England has shown that as chemical systems far from thermodynamic equilibrium convert useful energy into entropy, they inevitably make things with lifelike properties. “Life,” he says, “should be as unsurprising as rocks rolling downhill.”

Not that many years ago, there might have been room to reasonably question whether abiogenesis was possible. That is no longer the case. With our deeper understanding of the inexorable processes of thermodynamics and evolution, and the fundamental chemistry of life emerging in laboratories around the world, the major hurdles to abiogenesis are gone.

Life had a smorgasbord of places to get started.

Was life’s first molecule a protein, or was it RNA? Did it all start with UV-driven chemistry beneath ice sheets, reactions catalyzed by clay, chemistry around hydrothermal vents, or some combination thereof? With such a smorgasbord of ideas to play with, scientists working on abiogenesis face an embarrassment of riches.

We may never know exactly what path led to terrestrial life; you can’t always reconstruct the details of contingent history. But with 3.7 billion-year-old fossilized stromatolites and chemical signatures of life in 4.1 billion-year-old zircons, what we can say is that life was fast out of the gate!

All the needed pieces are in place.

Given a menagerie of organic molecules, emergent self-replication, nonequilibrium thermodynamics, Darwinian selection, plenty of energy, a beaker the size of Earth and millions of years, the journey from geochemistry to life doesn’t look very hard, either.

Today the facts show that abiogenesis, once a questionable and even radical idea, was no fluke. Quite the contrary, it was a likely and perhaps even unavoidable product of dynamic, natural, unguided processes at work on a recently formed Earth.

If that isn’t mind-blowingly cool, I don’t know what would be!

One Step at a Time ^ The not-so-mysterious origin of life  © Dr. Jeff Hester
Content may not be copied to other sites. All Rights Reserved.