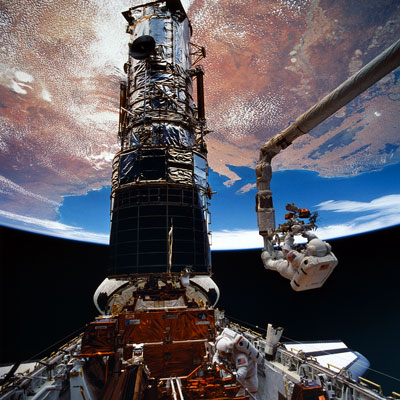 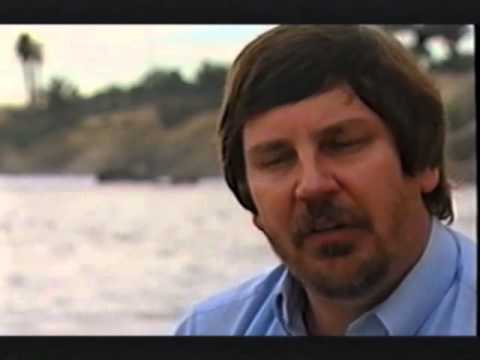 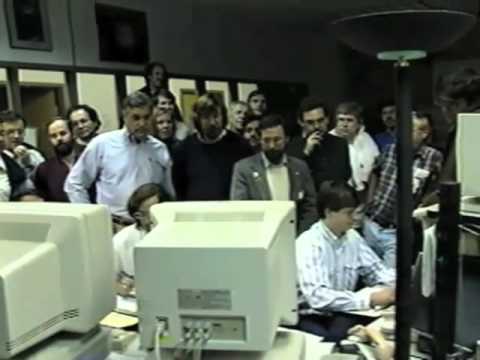 Repairing the Hubble Space Telescope  © Dr. Jeff Hester
Content may not be copied to other sites. All Rights Reserved.