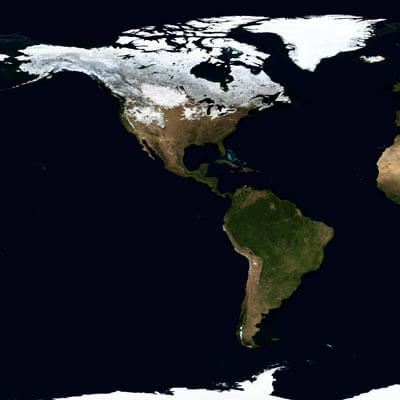 The shortest day of the year has come and gone! Whether you wish your fellows a Merry Christmas, Happy Festivus, or just peace, joy, and happiness in their lives, the changing of the seasons marks a time of both celebration and new commitment. My wish for you is to see that new commitment translate into the real change you want in your life. Season’s Greetings!

At 4:48 Universal Time on December 22, 2015, Earth passed through the point in its orbit where the North Pole was tilted most directly away from the Sun. That day, the Winter Solstice marks the longest night of the year in the Northern Hemisphere. For anyone above a latitude of 66.5° day does not come at all. Since the Northern Hemisphere is tilted away from the Sun, even during the day the indirect sunlight often brings little warmth.

From ancient times to modern, all agree on one thing. The Solstice is a time for both celebration and renewal! 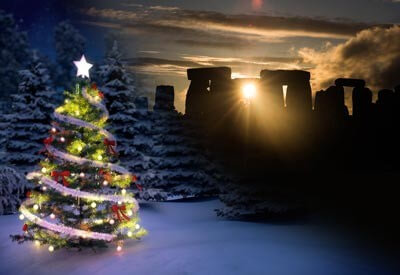 From ancient times to modern, we have celebrated the Winter Solstice as a time of rebirth and commitment. The days grow longer. Spring will come again!

Since antiquity, Northern cultures have celebrated the changing of the seasons. Even though the coldest of winter is yet to come (the temperature of the planet lags behind the amount of solar heating), the days will begin getting longer. The Sun will not vanish. Spring will come again!

Christianity is no exception. As Christianity became the state religion of Rome under Emperor Constantine, long-standing Pagan celebrations were overlaid with new meanings. The traditions of that early holiday – gift giving, feasting, greenery, burning of the Yule log – have become the symbols of modern Christmas.

There is one thing upon which all of these traditions agree. The Winter Solstice is a time of birth. It is a time of renewal. It is a time of new commitment. This, too, is carried forward into our modern traditions. What we today call New Years resolutions are thought to date back at least 4,000 years to the time of the Babylonians.

It somehow seems likely that they were as readily broken then as they are today!

As a coach, it is rewarding to see clients turn that commitment into real change.

This season takes on special significance to coaches as well. Coaching is all about helping clients move from where they are now to where they want to be. A coach helps clients find the tools, awareness and support that they need to make good on those promises and intentions. As is true of all in the profession, it is my great pleasure to see that growth.

So to all, I wish you Season’s Greetings, Merry Christmas, a Very Super Solstice and a happy and rewarding New Year!

Season’s Greetings 2016!  © Dr. Jeff Hester
Content may not be copied to other sites. All Rights Reserved.