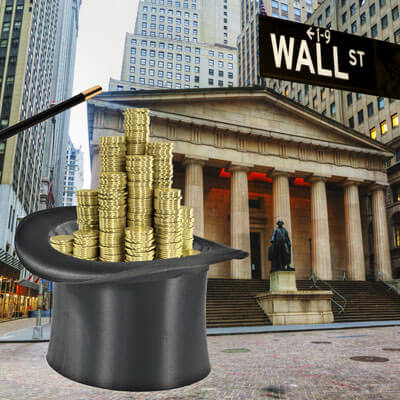 The Great Recession was a product of willful ignorance. There is a lot to be learned from the few who won big by allowing themselves to see what others would not.

When I heard that Michael Lewis’s The Big Short: Inside the Doomsday Machine was being made into a movie, my immediate reaction was puzzlement. How in the world could you turn such a scathingly brilliant piece of nonfiction like that into a movie? Then I saw the list of stars. Steve Carell? Christian Bale? Brad Pitt? Ryan Gosling? 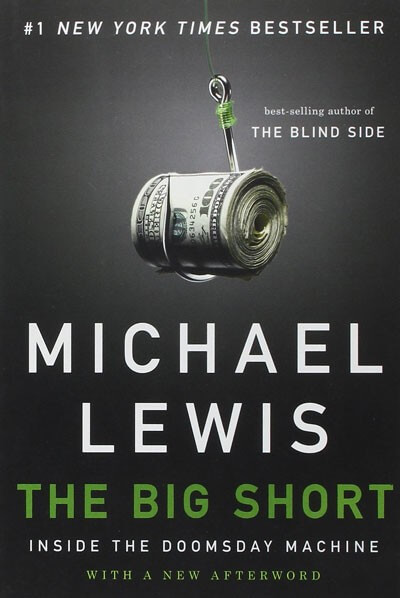 Michael Lewis’s The Big Short goes inside the financial crisis of 2007 and tells the story of how a few people realized the obvious, and made a killing as the world crumbled around them.

Snake oil is snake oil, even if you do give it a fancy name like “credit default swap.”

The raison d’être of The Big Short is to smash the carefully cultivated myth that the world of mortgage-backed securities in 2007 was too difficult for mere mortals to comprehend. It’s actually not that hard to understand at all. If you can comprehend greed, insurance, and making side bets with other people’s money, you can understand this stuff.

It’s probably wrong to admit this, but when I read The Big Short, I actually smiled and occasionally chuckled through a lot of it.

In my own defense, I should say that I didn’t smile at the parts where the lives of millions of people were turned upside down by the biggest financial crisis in 80 years. The parts that I smiled at were the parts where an obvious, unavoidable, 800-lbs gorilla had the economy by the throat, ready to play shake the rag doll. Yet somehow a bunch of Wall Street misfits were the only ones to see it.

I had seen this all before, over and over again.

When a magician shows you an empty hat, the rabbit hasn’t really disappeared.

During the run-up to the Great Recession the reality on the ground in housing markets was ugly. Delinquent mortgage payments and foreclosures were spiking. Even so realtors were selling homes like hotcakes to people who could not afford them, while financial institutions were handing out adjustable rate mortgages with low teaser rates to anyone who could pick up a pen. The risk was obvious.

But somehow as those loans were repackaged and repackaged again all of that risk just disappeared. Poof! Risk went into a magician’s black hat. Then with a wave of a magic wand, Presto! Change-o! Risk be gone!  Investment banks pulled AAA bonds out of the hat that were sold to investors as if they were solid gold.

That’s not the way things work in the real world. Risk doesn’t just vanish, but that is what appeared to be happening. When a magician shows you an empty hat, the rabbit he just shoved through the false bottom is still somewhere, even if you can’t see it anymore. And the audience should know it.

How could it be that all of Wall Street failed to recognize something that in retrospect was so obvious? Easy. Everybody just knew that the mortgage bond market was healthy. The people who were making money hand over fist wanted it to be healthy. They paid other people to tell them that the market was healthy. They held conventions where they got together and shouted to the world that mortgage-backed bonds were the greatest things since sliced bread. And since everybody was saying it, they decided that it had to be true! Even as it became more and more clear that there were serious problems, everyone still stood up and arrogantly insisted that all was well. 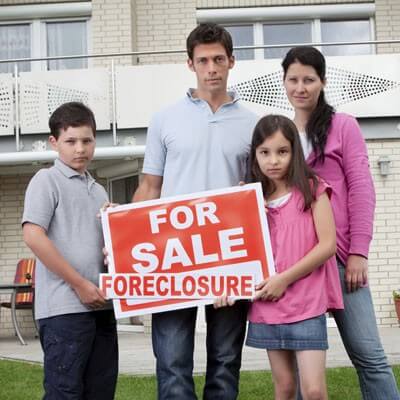 For those who were looking the signs of the impending financial crises were easy to see. You just had to be willing to question what “everybody knew” about the housing market.

How is it that all of that supposedly brilliant high-paid talent on Wall Street convinced themselves that the magic was real? How did they fail to know there must have been some sleight of hand going on? They missed it the same way that everybody always misses the 800-lbs gorilla: arrogance, unquestioned belief, group think, wishful thinking, and on down the list.

It’s what you know for sure that just ain’t so.

Everybody knew that mortgage-backs bonds were gold… right up until the instant that they turned out to be garbage. Like almost every other avoidable crisis – and most crises are avoidable – the crash of ’07 was a consequence of a failure of knowledge.

What I was laughing about as I read The Big Short was just how familiar it all sounded. Whether working with coaching clients, giving a keynote or sitting around a conference table, my message to clients is always fundamentally the same. Everything that we do depends on knowledge, but knowledge is a slippery thing. I’ve turned it into an elevator speech.

Some of what you think that you know is fine, but some of it isn’t. Here’s the rub. You don’t know which is which! In a rapidly changing world how you deal with that simple fact will determine your fate.

When Adam McKay was looking for a way to express exactly that same idea in the opening moments of the movie version of The Big Short, he went with Mark Twain instead.

“It ain’t what you don’t know that gets you into trouble. It’s what you know for sure that just ain’t so.”

Follow the playbook. Believing something doesn’t make it true.

You can’t really call the handful of people who made killing by betting against the financial system “good guys.” But I know how they did it. They followed the advice that I give every time that I am standing in front of a group of businesspeople. The advice is really simple, but it can be hard to hear because it starts with a difficult admission. “Just because I believe something doesn’t make it so.”

The first step takes some thought, but it’s not really that hard to do. Identify the things that you absolutely depend on being true.

The second step is a lot less comfortable. Start doing everything that you can to show that those ideas that you’ve built your world around are wrong. If you fail, rest more comfortably, confident that those ideas aren’t likely to let you down.

But if you do find some rotten timber in the foundation of your business, thank goodness you discovered it now instead of later! Not only do you have time to make changes to avoid catastrophe, but you also might have found an opportunity to profit when everybody else takes the hit. 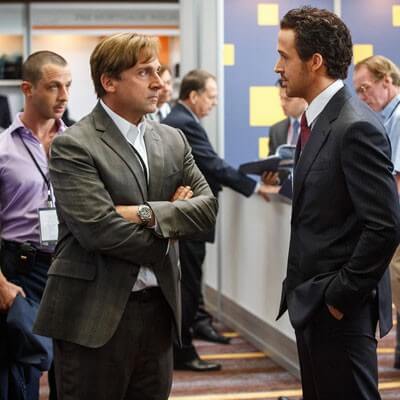 So, how did Adam McKay turn a brilliant piece of nonfiction like The Big Short into a movie starring actors like Steve Carell and Ryan Gosling? Brilliantly!

Go check out The Big Short. The protagonists followed that playbook to the letter.

Caveat Emptor – The Big Short should be required viewing.

I was more than a little dubious as I walked into the theater and took my seat, bag of popcorn in hand. Then the movie started. Director Adam McKay and screenwriter Charles Randolph hit it out of the park! The story telling was excellent, the performances wonderful, and the characters from the real-life saga were captured beautifully. And I don’t think that I’ve ever seen the device of breaking the fourth wall used in such masterful fashion.

If you’ve not seen it, go. And as you leave the theater ask yourself a question. “What does everybody in my business or industry think that they know, and how might I discover that they are wrong?”

The Big Short ^ A magician’s hat can’t really turn lead into gold  © Dr. Jeff Hester
Content may not be copied to other sites. All Rights Reserved.