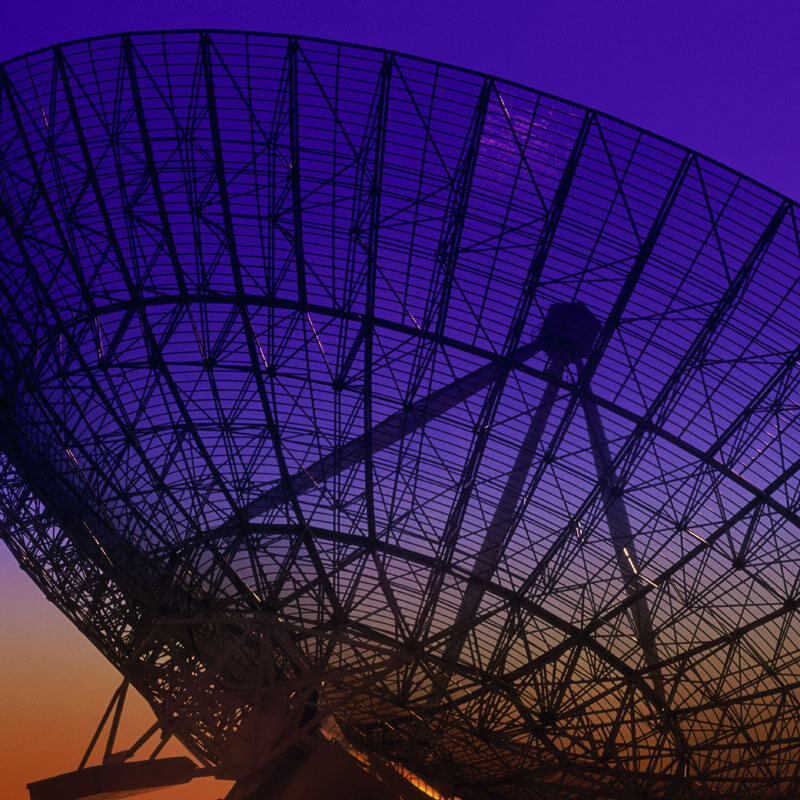 Written by Dr. Jeff Hester. Modified on March 15, 2017. Posted in For Your Consideration

It would be fun to think there is a flourishing interstellar civilization of humanoid aliens out there. But then it would also be nice to believe in unicorns and midichlorians. It would be nice, but they probably aren’t there.

Along with a lot of you out there, I grew up on stories of sprawling interstellar societies full of creatures very like us. Spacecraft powered by unexplained technologies sidestep the laws of physics as we know them, allowing various species of bipedal humanoids to get together and do what we bipedal humanoids are wont to do. I still love a good space opera. But, alas, such things are not to be.

Enrico Fermi wondered, “If E.T. is out there, why aren’t they here?”

During an informal lunchtime conversation at Los Alamos in 1950, a group of physicists were joking about a cartoon in The New Yorker depicting aliens and a flying saucer. The cartoon inspired Enrico Fermi to ask a simple question: “Where are they?” 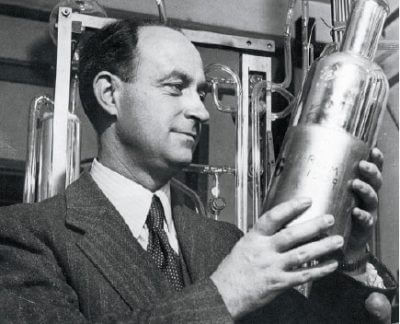 Enrico Fermi was a brilliant, Nobel-Prize-winning nuclear physicist, but his name is perhaps just as widely recognized for his question, “Where is E.T.?”

If the universe contains numerous intelligent civilizations whose inhabitants routinely travel among the stars, then, Fermi reasoned, those civilizations should quickly spread throughout the galaxy. Yet, fantastical claims about UFOs aside, there is no evidence that we have been visited. Fermi never thought of this as a paradox. (That term didn’t appear for another 25 years.) He just took it as evidence that interstellar travel must be really hard, and that coming to Earth isn’t worth the effort.

Concerns about the difficulty of interstellar travel are well founded. In the real world, you don’t get to sidestep physics, and physics says that sending humans across interstellar distances would require vast resources and journeys lasting many lifetimes.

From suspended animation to zygote-laden incubator ships to multigenerational vessels, people have played with lots of ideas for how we might mount such a campaign. But any way you slice it, space is a hostile environment for biological organisms. Protecting passengers and keeping them alive and healthy for centuries or more is a formidable task.

Then there are the extraordinary psychological stresses involved. Drawing on experience with Antarctic exploration, long-duration space flight, and numerous experiments aimed at understanding the human factors encountered during a quick trip to Mars, one thing seems clear. Managing the isolation, confinement, culture, and other psychosocial aspects of interstellar travel could be as daunting as the challenges facing spacecraft engineers. It seems likely that any intelligent social species would face their own versions of such hurdles.

Evolution has no destination. Each time you push the “go” button, you end up someplace different. Start things over on Earth (or on another Earth-like planet) and not only would there be different species with perceptions and intelligences that vary wildly from our own, the very chemistry of life would be altered as well!

That’s conjecture — but it’s pretty safe conjecture. To see why, let’s do a quick back-ofthe-envelope calculation.

Among other things, our DNA contains instructions for building proteins out of sequences of amino acids. For simplicity, let’s assume that life always evolves that same basic molecular machinery. There are 500 or so known amino acids, of which life on Earth uses only 23. Sticking with our KISS (keep it simple, stupid) approach, let’s assume all life uses those same 23. 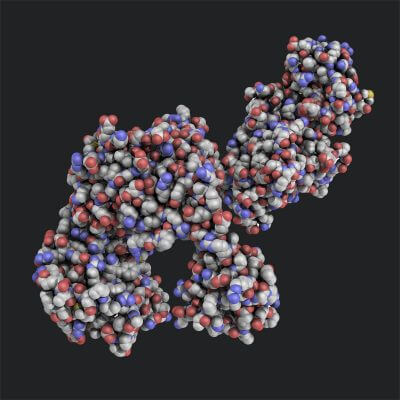 There are 10613 different possible proteins with a length of 450 amino acids. Only about 10 million of those are used by life on Earth. The likelihood that life elsewhere uses any of those same proteins is effectively zero.

The average protein in a eukaryotic (nucleus-containing) cell on Earth is about 450 amino acids long. There are therefore 23450 (=10613) different proteins of that length that the machinery of our DNA might construct. That’s a huge number! Not surprisingly, terrestrial life has stumbled upon uses for only a small fraction of those possible proteins — about 10 million.

So now let’s take those 10613 possible proteins and split them into planet-proportioned groups of 10 million each. With no overlap at all, there would be 10606 of those piles! There are no more than about 1023 habitable planets in the entire observable universe. You could spread those stacks of proteins over the planets in 10583 similar universes without having to duplicate a single protein on any two planets!

The takeaway is this: The likelihood that any two lifebearing planets in the universe share even remotely compatible biochemistry is effectively zero.

That interstellar civilization might still exist. Watch this space.

Put all of that together, and a civilization looking at Earth as an interstellar destination might reasonably assume three things: 1) The existence of life means that Earth is at best useless and at worst highly poisonous, 2) communication might be as problematic as communication between humans and octopuses, and 3) a decision to send emissaries in our direction would be costly indeed.

So perhaps the answer to Fermi’s question is that everybody out there with technology that might allow them to travel the stars in search of life understands that there is no reason to do so.

Personally, I think there probably is a thriving civilization out among the stars. Watch this space.

Where Are They? ^ Why E.T. might stay home  © Dr. Jeff Hester
Content may not be copied to other sites. All Rights Reserved.