A bit about Dr. Jeff Hester 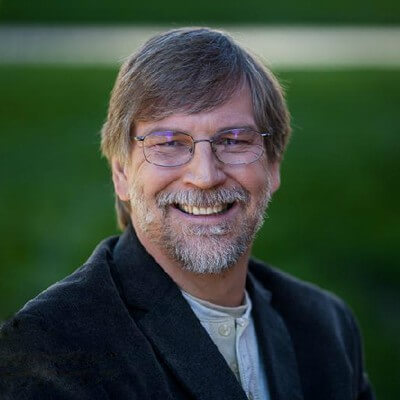 After earning his doctorate in Space Physics and Astronomy from Rice University, Jeff Hester moved west to The California Institute of Technology. There he joined the team responsible for the Hubble Space Telescope Wide Field and Planetary Camera.

So began a career that placed Dr. Hester in a front row seat for some of the most extraordinary events in the history of science. Today the Hubble telescope is known for its spectacular images of the Universe; images of great beauty and scientific significance.  Dr. Hester’s iconic Hubble image, the “Pillars of Creation,” has been featured on a US postage stamp and in 2012 was selected by Time Magazine as one of the 100 most influential photographs in history. 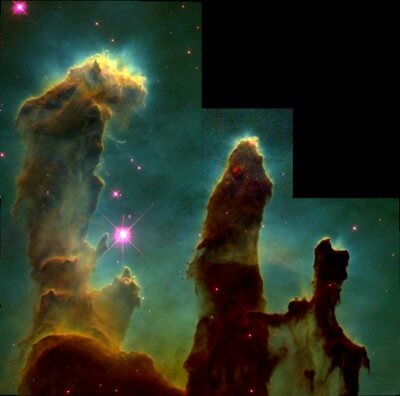 That is not how things started out.  Hubble’s breathtaking images shadow hard realities that came within a hair’s breadth of destroying the promise of the mission forever.   Jeff was there at the beginning, sitting in front of a national audience on live television when the very first images from Hubble were radioed to Earth.  Those images revealed that the telescope, the jewel in the crown of NASA science, was deeply flawed.

You know that you’ve made it when you see your project featured on the big screen – hanging on a wall in a Leslie Neilson movie beside the Hindenburg, the Titanic, and the Edsel. But several years later after serving on the team responsible for Hubble’s repair, Dr. Hester was also one of a small handful of scientists to stand up and announce that the most challenging repair mission ever undertaken was a success. 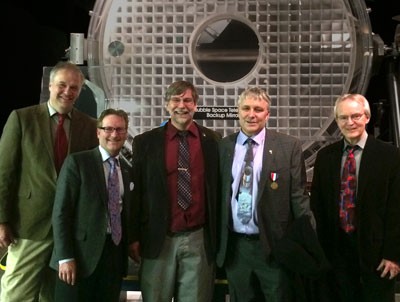 He has lived the realities of working in a fish bowl with the weight of the world on your shoulders.  He also knows the hard work and painful sacrifices needed to bring a project back from the dead. It was high drama and a hell of a ride, with lessons that are relevant to how we all live and work on a daily basis.

In 1991 Dr. Hester joined the faculty of Arizona State University and quickly became one of its most popular and well-respected professors, researchers, and thought-leaders.  An astrophysicist of international reputation, Dr. Hester has published a popular textbook and hundreds of papers on topics including star formation, pulsars, supernova remnants, and the early history of the Solar System. He has appeared in dozens of televised documentaries discussing his work, not to mention a commercial for an Irish hard cider.

Even while building his career as an astrophysicist Dr. Hester found his interests and passions turning more and more beyond the walls of Academia.  Looking beneath the surface of current events he recognized the same all too familiar mistakes playing out over and over. Time and again failure lies not in lack of capability, effort, or resilience, but rather in an inability or refusal to see the world for what it is. 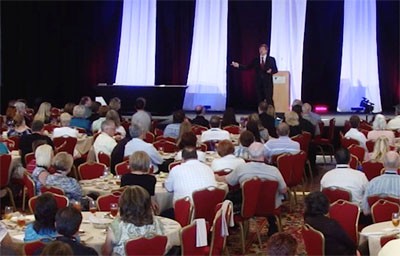 Dr. Jeff Hester entertains audiences with stories from the front lines, and along the way gives them the perspective and tools to take control of their own knowledge.

After two decades at ASU Dr. Hester chose to take early retirement from his tenured professorship to spread his message to a far wider audience. There are rules for telling the difference between what is real and what is not. In an increasingly volatile and high stakes world those rules matter. Happily they are also among the best ways to uncover new opportunity. Therein lies Dr. Hester’s passion; helping people discover and develop habits of mind that can benefit every field, every professional, and every human being.

Dr. Hester belies the stereotype of a professor with lab coat and pocket protector cloistered away in a basement laboratory. He sometimes jokes that the difference between a physicist and an astrophysicist is that you want the astrophysicist at your cocktail party!

When not speaking to an audience, coaching a client or challenging some organization to question their assumptions, Jeff might be found SCUBA diving, doing yoga, backpacking in the mountains, or hiking the Arizona desert with camera in hand.  Regardless, he is always looking for new adventures and opportunities to expand his own horizons.

Get the most out of your professional development dollar! 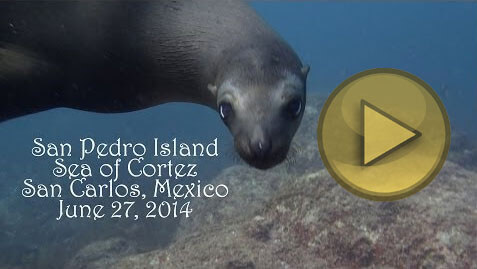 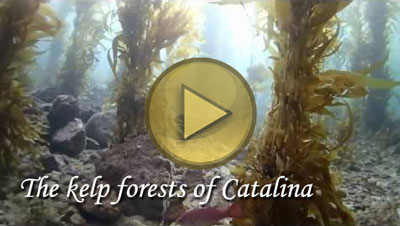 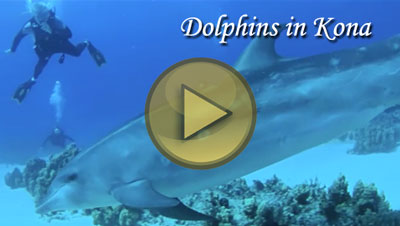 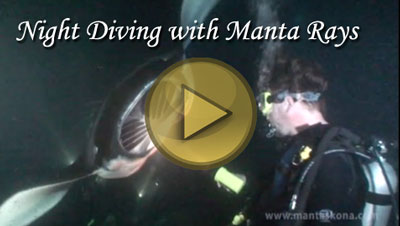 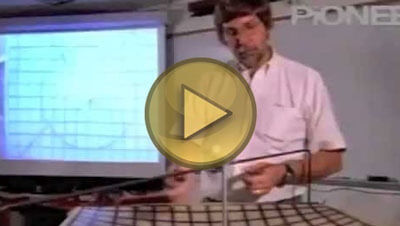