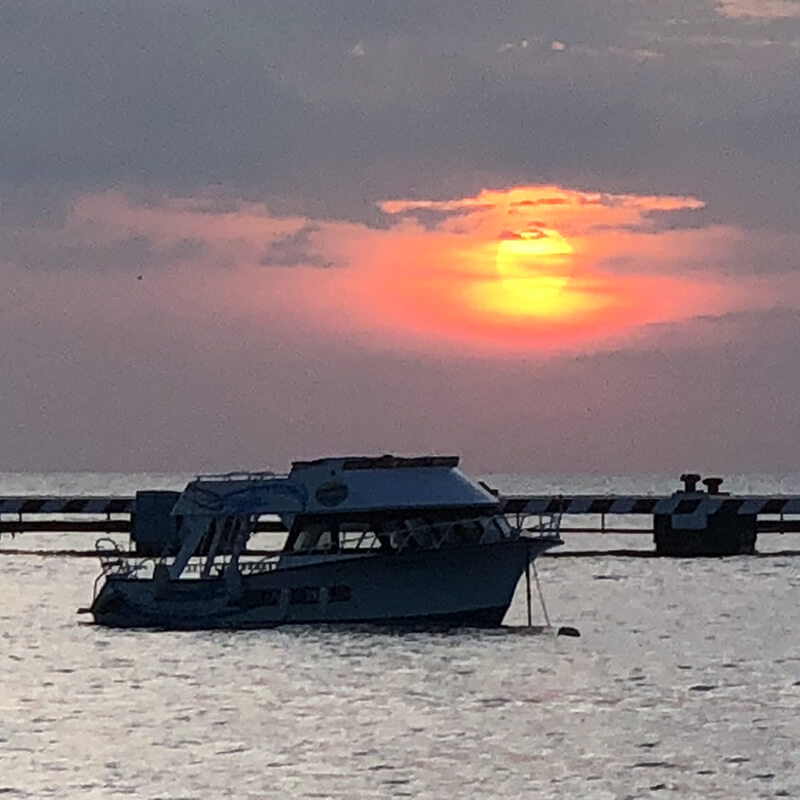 Why our universe isn’t boring

A month’s worth of sunlight could pay the entropy bill for a billion years of biological evolution. Entropy is evolution’s best friend.

I had so much fun writing about entropy last month that I just couldn’t stop! To catch you up on our sojourn through one of the most important but misunderstood ideas in science, here is a quick summary:

The Second Law of Thermodynamics is as much about building structure and complexity as it is about tearing them down. Last month I followed the entropy of an interstellar cloud as it collapsed to form stars and planetary systems. All of that complexity arose from a random, unguided progression toward more and more statistically likely configurations.

The onward march of entropy is the only thing that can produce complexity.

Let me explain. Shortly after the Big Bang, the universe was small, dense, and hot. The particles and radiation filling the universe were in thermodynamic equilibrium, which is just shorthand for saying that their entropy was as high as it could be. Had that been the end of the story, the universe would be a very boring place indeed. With no way for entropy to increase, nothing would have changed. There would be no galaxies, no stars, no planets, no nothing! 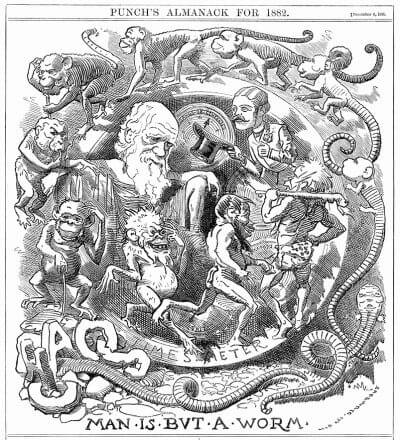 Fortunately for us, there was more to it than that. For reasons that remain unclear, but may have to do with the effects of cosmic inflation, the gravitational entropy of the early universe was much, much smaller than it might have been. The gap between what the entropy of the universe is and the maximum that it could be gives The Second Law elbowroom to do its thing.

Which brings us to what for many is the sticky wicket: entropy and life. Quoting Henry Morris of the Institute for Creation Research, “The law of increasing entropy is a universal law of decreasing complexity, whereas evolution is supposed to be a universal law of increasing complexity. . . . This, indeed, is a good question, and one for which evolutionists so far have no answer.”

The gap between actual and maximum possible entropy represents possibility.

Mr. Morris needs to get out more. The dismissive tone of his pronouncement does not change the fact that he doesn’t know statistical physics from cow dung.

Reiterating, quite often the most likely path to increasing entropy globally involves decreasing entropy locally. Granted, accomplishing a local decrease in entropy requires energy. In the case of the interstellar cloud, that energy was gravitational, but other sources of energy will do. If you have ever paid a summer electric bill in Phoenix, your bank account understands the concept.

An air conditioner sucks heat out of already cool air, then exhausts that heat into already hot air. That’s about as uphill for entropy as it gets! I wonder if Mr. Morris marvels at the magical violation of the Second Law that keeps the temperature of his house pleasant. But there is no Second Law violation here. The energy dissipated (and entropy produced) powering the compressor and fan more than makes up for the entropy lost pumping heat from cold to hot.

So, what about life? Life isn’t plugged into the electrical grid, but we do have a handy fusion reactor nearby, along with an efficient energy-delivery system. Earth absorbs visible sunlight. That incoming energy is balanced by infrared light radiated into space. There are roughly 20 times as many reradiated infrared photons as there are absorbed visible photons. With 20 times as many photons to play with, there are a lot more ways of arranging things; the entropy of the reradiated infrared is far greater than the entropy of the absorbed sunlight. A lot can ride on the back of that huge increase in entropy.

In 2009, physicist Emory Bunn of the University of Richmond did a fun calculation. He started by making a very generous estimate of just how much localized decrease in entropy was needed to account for the evolution of life on Earth. Then he compared that with the rate at which absorption and reradiation of sunlight produces entropy. What he found is that all 4 billion years of the evolution of life can be “paid for” with just a few months of Earth’s entropy budget.

Putting that into terms that even Mr. Morris should be able to understand, claiming that entropy stands in the way of evolution is, quite literally, like saying that a billionaire can’t afford a stick of gum.

The next time you see a thunderstorm building overhead, or watch the flapping of a hummingbird’s wings, or hear a child’s laughter, smile and think about the beauty of the structure and complexity that surround us. The Second Law of Thermodynamics may get a bad rap, but any way you slice it, entropy rocks!

Entropy Redux ^ Why our universe isn’t boring  © Dr. Jeff Hester
Content may not be copied to other sites. All Rights Reserved.