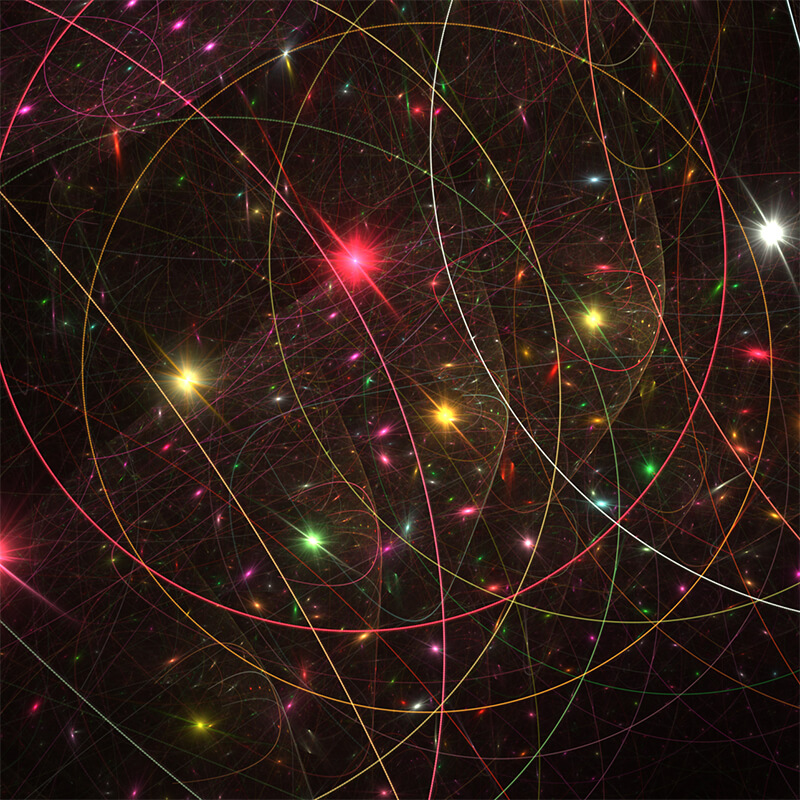 The statistically likely path to complexity

Entropy is often maligned as the enemy of order. In truth, without the inexorable march of entropy, the universe would be a very boring place.

The early universe was remarkably uniform. Today’s universe is anything but. What gives? The details of how we got from there to here form one of the grand themes of science. But viewed from 30,000 feet, the transformation can be summed up in one word — entropy.

“Hold on a minute,” you say. “Entropy doesn’t build stuff. Entropy tears stuff down!” That is certainly the common impression people have about the Second Law of Thermodynamics. It’s also dead wrong. 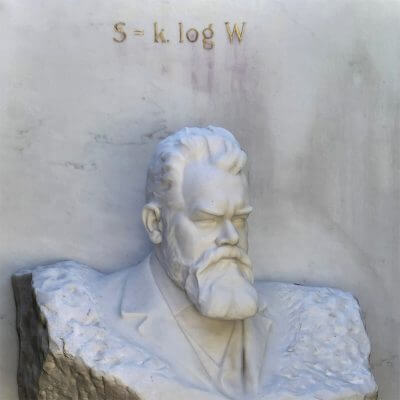 Rewind the clock to the middle of the 19th century. In one of the all-time greatest advances in the history of science, Ludwig Boltzmann has just used the statistics of how molecules move to explain why heat always flows from hot things to cold things. It is a beautiful, elegant piece of work. It is also counterintuitive to a generation of scientists who are only beginning to get used to the atomic theory of matter.

Boltzmann has trouble explaining what he is on about, until he starts talking about entropy as “disorder.” A low entropy state, says Boltzmann, is more ordered. A high entropy state is more disordered. It’s easier to jumble things up than to go the other direction, which is why entropy always increases. It is a simple, visually compelling explanation that people can sink their teeth into. The idea of entropy as disorder sticks. And sticks. And sticks . . .

“The Second Law of Thermodynamics says that disorder increases with time.” To this very day, that statement remains de rigueur in classrooms (and blogs) any time the subject crops up. But it is an oversimplification that does more harm than good.

Identifying entropy with “disorder” is a lot like equating energy with “bombast.” It may well be that adding energy often makes things more bombastic. Talking about bombastic events might even help someone visualize what can happen when lots of energy is dissipated at one time. But there is no such thing as “conservation of bombast.” Trying to apply such a notion to the physical world would lead to all sorts of absurdity.

Rather than “disorder increases,” what the Second Law of Thermodynamics actually says is that random changes tend to move things toward statistically more likely configurations. What happens along the way can be really amazing.

Imagine watching a giant cloud of interstellar gas as it starts to collapse under its own weight. As the cloud gets smaller, it sure looks like things are getting more “ordered,” so perhaps you complain about the seeming violation of the Second Law.

What you don’t see is that the collapsing cloud is also getting hotter, meaning that the molecules in the gas have the energy to move faster. The wider range of velocities (more correctly momentum states) that molecules can take on more than makes up for the decrease in places the molecules can be. Entropy increases as it must.

But that hot molecular gas gives off radiation, which takes energy away from the molecules, reducing the available momentum states. OK, surely this is a violation of the Second Law!

Nope. The molecules are indeed more localized in both space and momentum, so their entropy is clearly lower than it started out. But what about the photons that were radiated away? There are all sorts of possible ways for those photons to be arranged, meaning that there are lots and lots of possible configurations for the system as a whole. The increased entropy of the photons is more than enough to make up for the decreased entropy of the cloud itself.

As energy (and entropy) is radiated away, the cloud loses pressure support and collapses further. Eventually that collapsing cloud settles into a disk. Stuff in the disk clumps up. The gas at the center gets so hot and dense that a fusion reaction kicks in. Where once there was a big, spread out, “disordered” clump of interstellar gas, now there is a young star surrounded by planets. So much for tearing things down!

As it goes with the formation of a planetary system from an interstellar cloud, so it goes for everything beginning with that early uniform universe, right up to you sitting there reading this article. The glorious, complex, awe-inspiring structure that surrounds us is a byproduct of increasing entropy, the blind, unguided, inexorable march of the universe toward ever-more statistically likely states.

Entropy’s Rainbow ^ The statistically likely path to complexity  © Dr. Jeff Hester
Content may not be copied to other sites. All Rights Reserved.