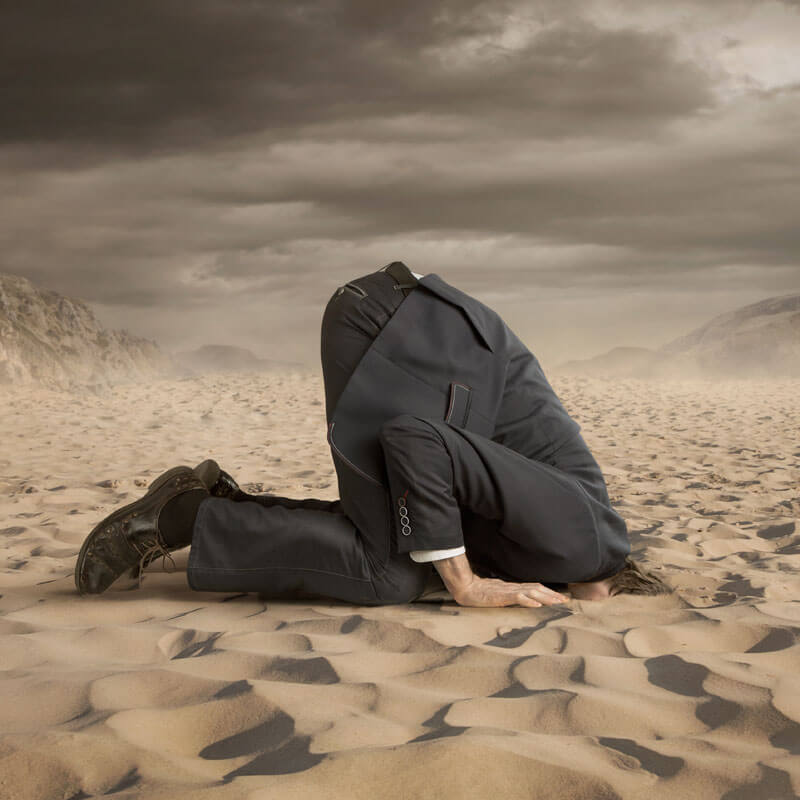 Written by Dr. Jeff Hester. Modified on April 8, 2019. Posted in For Your Consideration, Unreasonable Faith

If someone can’t tell you how they would know that they are wrong, they don’t have a clue whether they are right.

The most rewarding part of teaching intro astronomy was always introducing students to a different and useful way to approach knowledge. I’d start with a fun little activity.

Me: “The world was created three seconds ago by a Great Deceiver intent on fooling us into believing that it is much older.”

Amid befuddled stares, a student raises her hand.

Student: “But Dr. Hester, I remember when I was a kid!”

Me: “No, you don’t. The Great Deceiver gave you those false memories three seconds ago.”

Student: “But light from distant stars has traveled for thousands of years!”

Me: “No, it hasn’t. The Great Deceiver just makes it seem like that.”

The questions and responses go on until a student asks the $64,000 question.

Student: “This is crazy. How could you know about a Great Deceiver?”

Me: “I remember my parents telling me about it. The Great Deceiver gave me those memories to show me he exists!”

Then I laugh, they relax, and we get into the oh-so-important distinction between explanations and theories. 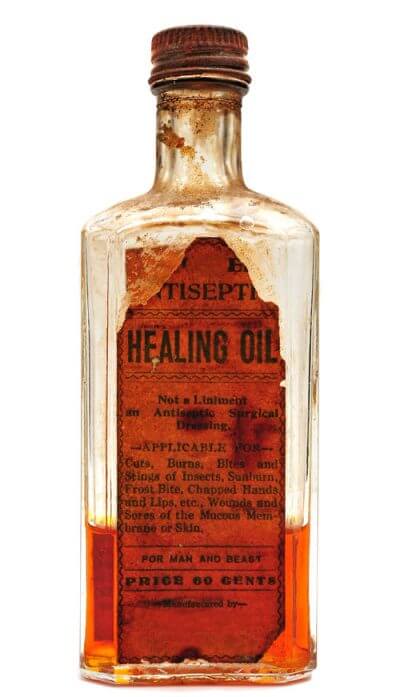 If someone is pedaling an idea, the quickest way to tell that it’s snake oil is to ask a simple question. “What objective fact would convince you that your idea is wrong?” If they can’t answer, turn and walk away.

If a theory can explain literally anything, it is useless.

Great Deceiverism is even weaker because it’s a solution to a non-problem. There is a far better explanation; I have been alive for going on 60 years, and can tell you physics works. Physics as an explanation is a theory. It makes all sorts of testable predictions, and always comes through with flying colors. That’s how I know the world isn’t three seconds old.


Great Deceiverism comes in many forms.

Were there no explanatory theory to account for life on Earth, intelligent design might be a tempting philosophical notion to play with. But like the Great Deceiver, intelligent design solves a nonexistent problem. I’ve written about how the random march of entropy produces structure and complexity. I’ve discussed how the unguided algorithm of evolution produces organisms ever better suited to their environments. Those explanations — those theories — make countless testable predictions. So far they have withstood the test. Rather than forcing us to abandon those ideas (as we have had to abandon so many promising notions), the crucible of falsifiability has only made them stronger.

So there it is. Why do I dismiss ideas like the Great Deceiver and intelligent design? Because they are untestable. And because there are successful, testable alternatives that don’t rely on anything but logic and physical law.

The Key Question: What objective evidence would convince you that you are wrong?

The examples go on and on. Change “three seconds” to “6,000 years,” and many people believe in the Great Deceiver outright. Things like panpsychism and biocentrism, a favorite of another of Astronomy’s columnists, are trendy but untestable, unnecessary cousins of the Great Deceiver.

At the end of our discussion, I would leave my classes with a thought. If someone (even yourself) offers up an explanation, ask, “How would you know if that’s wrong?” If they can’t or won’t give you a good answer, they are peddling Great Deceiverism.

Great Deceiverism 101 ^ Explanation or Theory? Therein lies the rub.  © Dr. Jeff Hester
Content may not be copied to other sites. All Rights Reserved.