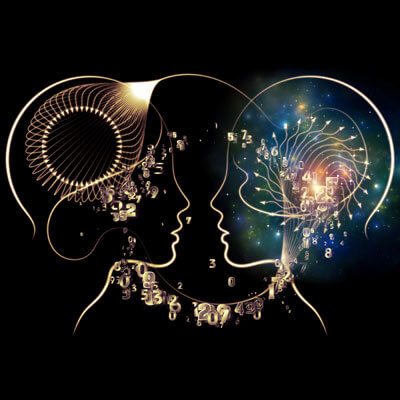 Not The End of Science

The emerging science of process

Fundamental change is always messy. As science tackles the complex processes that shape the real world it is having to reinvent itself on the fly. Welcome to the Wild West!

I picked up a copy of John Horgan’s The End of Science the other day. Horgan is a good writer with impressive rhetorical skill, but the book itself is a travesty. Horgan is a true believer that we have reached the end of what science can tell us, leaving him keenly attuned to things that might support his faith, but deaf to things that do not.

What I saw in Horgan’s prose more than anything was a mixture of hubris and failed imagination. The future of science will, without question, be different from its past. But Horgan seems convinced that because he, personally, cannot envision what that future will be, it must be a dead end.

Science is looking more and more at the processes that shape the world.

From where I sit, things look different. Last month, I wrote about tiers of scientific thought. From observation, to catalogs and categorization, to predictive description, to explanation and a search for mechanism and physical law, science has come a long way. But while science continues to delve aggressively into the fundamental nature of reality, the last century and a half has also seen something different.

Rather than looking for new physical laws or testing ever more esoteric theoretical predictions of those laws, scientists are increasingly asking a different sort of question: “Once you know the rules and the way pieces move, how does the game unfold?”

For want of something better, I’ll call this kind of science the “science of process.”

I need to be clear that I am not talking about process in the way an engineer does. Engineers begin with a goal, and then design processes to accomplish that end. To an engineer, process is inherently teleological, meaning it embodies the last of Aristotle’s four causes: purpose.

The emerging science of process is everywhere to be seen.

Once recognized, the emergence of the science of process is not difficult to see. A century ago, cutting-edge astronomy meant classifying stars and galaxies and discovering the sizes of things. In sharp contrast, astronomy today looks at the process of star formation and evolution, the process of galaxy and structure formation, and even the processes that gave rise to physical law itself. 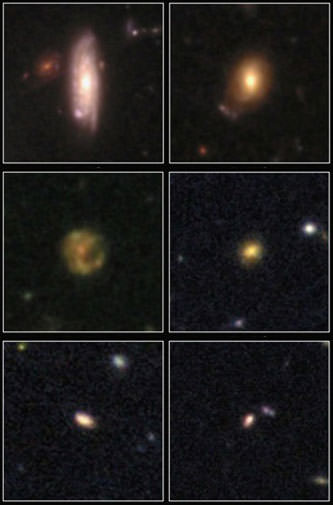 Astronomers have come a long way from the days of simply categorizing different kinds of galaxies. Now, they use observations combined with detailed models to understand how galaxies like our own Milky Way evolved over billions of years from indistinct blobs to complex spirals.
NASA/ESA/C. Papovich (TAMU)/H. Ferguson (STScI)/S. Faber (UCSC)/I. Labbé (Leiden Univ.)

Astronomy is hardly alone. Modern geology and planetary science are built on processes such as tectonism, volcanism, impacts, and gradation. Medical research talks less of organs and their function, and more about processes and their interactions. The exploding field of brain science looks at learning, memory, behavior, and even consciousness, not as things or patterns or events, but as processes. And then there is biology. Absent the process of evolution, biology vanishes as a modern science.

Old problems, goals and methodologies are giving way to new.

That’s a very different ballgame than measuring this number to test that prediction. Destructive testing of ideas remains paramount. But we have to carefully rethink what kinds of questions can and cannot be answered, and what those answers might look like.

The science of process draws on a host of new experimental, observational, methodological, and theoretical tools. There are technologies like the fMRI, which allows us to watch the brain as it formulates thoughts. Blindingly fast computers allow us to handle huge amounts of data and watch processes play themselves out in virtual universes of ones and zeros. Nonlinear dynamics and the mathematics of complexity weren’t yet part of the curriculum when I got my Ph.D. The term fractal wasn’t even invented until my senior year in high school.

Welcome to the Wild West.

Things get messy when science reinvents itself. It’s the Wild West. Nobody owns a crystal ball. Maybe one of the reasons it is so difficult for a science journalist to recognize and appreciate the change taking place is that the scientists who are remaking their fields don’t really understand the impact yet either.

The science of process is tackling problems that hold the promise of revolutionizing our understanding of the cosmos, of our world, and of ourselves. In retrospect, each new tier of scientific thought has brought with it changes even more profound than the one before. I doubt that this one will disappoint.

Not The End of Science ^ The emerging science of process  © Dr. Jeff Hester
Content may not be copied to other sites. All Rights Reserved.