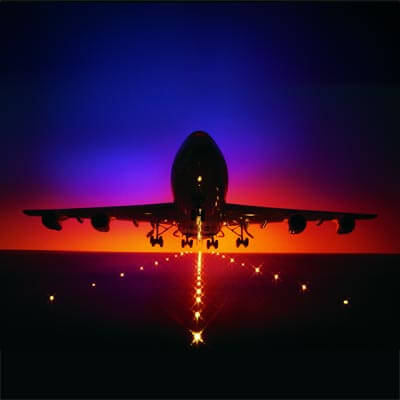 Science is not just another world view

It’s easy to tell this airplane wasn’t designed by a postmodernist; it flies! Science: When it really matters, nothing even comes close.

As an Astronomy reader, you probably know the universe is billions of years old and that humans have been to the Moon. But not everyone agrees. These days a lot of people feel perfectly justified in rejecting scientific claims on a whim and insist that their own opinions are as valid as any scientist’s. When even National Geographic puts “The War on Science” on its cover, it’s clear something is up.

Whether they know it or not, today’s anti-science movements are rooted in postmodernism.

Attitudes toward science have changed radically since I was a kid. Much of that change traces back to Thomas Kuhn’s 1962 book, The Structure of Scientific Revolutions. Rather than a powerful approach to understanding the world, Kuhn described science as a privileged elite solving puzzles within socially agreed-upon frameworks he called “paradigms.” If too many unsolved puzzles accumulate or if old ideas lose favor, there might be a revolution to overthrow one socially constructed paradigm and replace it with another. But, insisted Kuhn, it was wrong to call the new paradigm better than the old in any objective sense. Certainly neither tells us anything about “reality,” whatever that is!

Paul Feyerabend and his fellow postmodernists went even further. To Feyerabend, scientists are just another priesthood. Astronomy, astrology, medicine, magic, cosmology, and creationism are all equally valid. Saying otherwise is social oppression. Few who belong to today’s anti-science movements are aware of it, but they are the offspring of postmodernism.

In 30 years as a working scientist, I’ve seen a lot of scientific sausage being made. I have to admit, there is truth in what Kuhn and Feyerabend have to say. The romantic notion of a detached, objective, and selfless quest for knowledge is a myth. Paradigms exist, as do the social and political dynamics described by Kuhn. Feyerabend was right when he said that scientists often follow no formal method at all.

The postmodernists are right about science, just up to the point that they are horribly, completely, and irreparably wrong. Let me offer a piece of advice. Never get on an airplane designed by a postmodernist! Scientific knowledge deserves special status for an obvious reason: Science works. When you need real answers, nothing else even comes close.

But saying so isn’t enough. To answer the anti-science crowd, we need a clear understanding of what science is.

Destructive testing of ideas is what makes science “science.”

When structural engineers want to know if a building will withstand an earthquake, they put a model on a shake table, crank up the vibrations, and try to make it collapse. If you want to know how sturdy something is, try to break it! This is called “destructive testing.” Whether shake testing a building, crash testing an automobile, or evaluating new software, destructive testing is the gold standard when you need confidence that something will work. 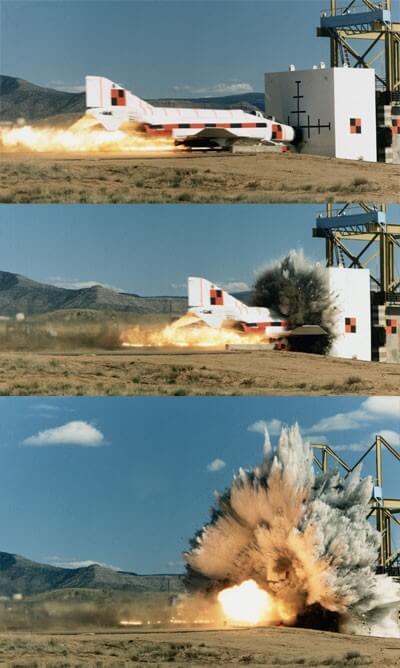 As a human endeavor, science can be as messy a business as the postmodernists imagine. But as a path to knowledge, science is anchored to reality by destructive testing, not of buildings or computer codes, but of ideas.

The philosopher who got the important part of science right was Karl Popper. In his 1934 work, The Logic of Scientific Discovery, Popper said that the cornerstone of science is “falsifiability.” If you haven’t tried to show that an idea is false, then you know nothing about whether it is true. What’s more, if you don’t make falsifiable predictions, then what you are doing is not science, regardless of what you may call it.

Whether solving puzzles, staging revolutions, or having pizza and beer, scientists push on ideas. It’s just what we do. We don’t always like it when predictions fail. We might even try to look the other way! But truth will win out. Science is not purely objective, but ultimately it is democratic. Regardless of who you are, dishonesty is not tolerated. You don’t get to ignore evidence. And when a theory’s predictions fail, they fail in anyone’s lab.

Destructive testing of ideas tethers science to a reality that exists apart from any paradigm. When a structure on a shake table collapses, no social agreement is needed to see the resulting pile of rubble. And when previously conquered diseases reemerge in unvaccinated populations, suffering is real and indiscriminate.

The essence of science as I know it is freewheeling, out-of-the-box, ineffable human creativity followed by brutal, no-holds-barred intellectual violence. Scientists dream beautiful ideas and then batter those ideas with hard reality to see what breaks. Destructive testing is the gold standard for engineers. A well-tested scientific theory is the gold standard for human knowledge.

From creationism to climate change denial to homeopathy, there are a lot of postmodernist airplanes out there with open doors, inviting you to take a ride. Leave rationality at the door and hop on board if you like. But I don’t recommend it. Personally, I think I’ll stick with science.

Postmodernist Airplanes ^ Science is not just another world view  © Dr. Jeff Hester
Content may not be copied to other sites. All Rights Reserved.