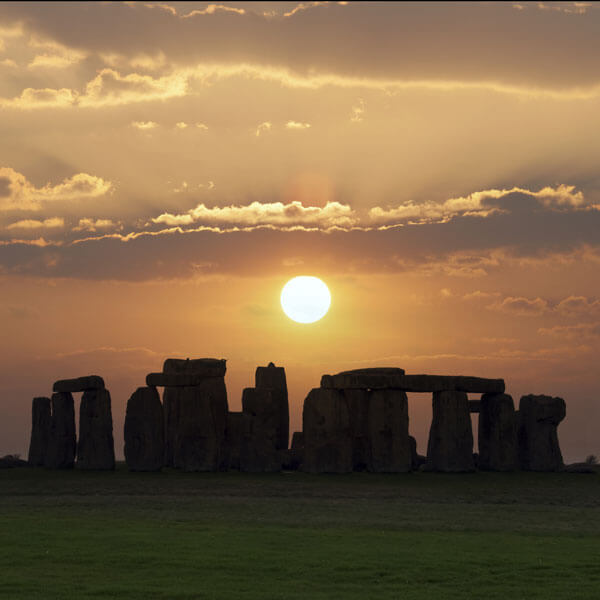 Seeking any port in a scientific storm

Written by Dr. Jeff Hester. Modified on August 3, 2016. Posted in For Your Consideration

Sometimes people ask me why I write about so many different topics. My answer is always the same. “Because that’s astronomy, too.”

A student needing science credits to graduate flips through the catalog. He considers biology for a moment, but that sounds squishy. Chemistry sounds smelly. Geology sounds … well, how much fun could rocks be? He doesn’t even glance at physics.

That leaves astronomy. “Stars? I can do stars. Sign me up!”

The irony is that astronomy is physics, chemistry, geology, biology, and most other kinds of science you can think of. Throw in some history, politics, math, computer science, engineering, and philosophy for good measure. Astronomy is an any-port-in-a-storm science. Astronomers don’t get to put a star in a laboratory where we can poke it and prod it under controlled conditions. We have to work with what nature gives us. Astronomy requires its devotees to be clever and to draw on absolutely everything that we know.

We are not the center of the Universe.

Humankind’s historical conception of the universe was built on two pillars. The first was that Earth is the center of all things. The second was the belief that the heavens are other. From Hindus and Buddhists in the East to the Greeks in the West, our ancestors spoke of the four classical elements: earth, air, fire, and water. But there was a heavenly fifth element as well, described by Aristotle as unchanging and incorruptible. To this day we call the perfect example “quintessential,” literally “made of the fifth element.”

It is perhaps ironic that grasping the reality of the universe meant standing those traditional beliefs on their heads. We aren’t the center. We are residents of an ordinary planet, orbiting an ordinary star in the disk of an ordinary spiral galaxy. And rather than other, the heavens are the same. The “principle” that terrestrial physics applies throughout the universe is actually a testable scientific theory. It is corroborated every time we observe familiar features in the spectrum of a distant galaxy or use computer models to build a virtual star with properties that match the real thing. The universal applicability of physical law is so ingrained today that we forget what a radical and world-changing idea it was.

That brings us back to that first day of class when, wearing a puckish smile, I would disavow students of the notion that by taking astronomy they had avoided all the hard stuff.

Astronomy is physics, chemistry, geology and much more.

Physics is everywhere in astronomy. From the interaction of electromagnetic radiation with matter to the theories of space-time that describe the fabric of the universe, they don’t call it astrophysics for nothing! Likewise, interplanetary dust, molecular clouds, and the oxidation that gives Mars its red color are chemistry. Thoughts about extraterrestrial life are guided by what we know of terrestrial biology and evolution. 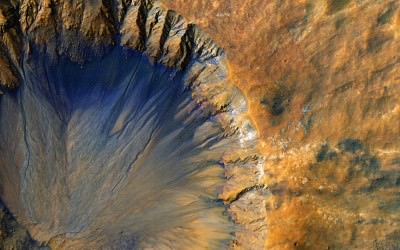 Astronomy is not just telescopes and stargazing; scientists must use geology, physics, and chemistry to understand the data sent back by the many Mars missions.

Comparative planetology is the cornerstone of modern planetary science. Starting with the geology, atmospheric physics, and chemistry of Earth, we look at other worlds and study how they are similar and how they are different. Comparative planetology is a two-way street. What we have learned from our sister worlds, along with the tools developed to explore them, has revolutionized the way we think about our own planet.

You can’t talk meaningfully about astronomy without grappling with historical, social, and philosophical currents like those present at the birth of the Renaissance. We revere Copernicus, Galileo, Newton, and others because their discoveries about the heavens changed the course of civilization.

Astronomy benefits from technology, but it also has driven innovation from the dawn of time. Imagine the new technologies needed to build Stonehenge! Physics was invented in large part to explain planetary motions. More recently you might know that Riccardo Giacconi won the 2002 Nobel Prize in Physics “for pioneering contributions to astrophysics, which have led to the discovery of cosmic X-ray sources.” You might not know that X-ray astronomers are responsible for the technologies that form the heart of X-ray machines at airport security checkpoints and the CT scans that remade medicine.

Astronomy is anything but easy to accept.

Astronomy is mind-bendingly cool, but it’s not comfortable. It demands that we change how we think about everything. To claim to know things about the distant universe, we have to carefully consider what knowledge is in the first place. We have to be willing to put even our most cherished notions on the chopping block. And we have to broaden our perspective. When Apollo 8 astronauts took the famous photo of Earth rising above the lunar horizon, it marked the first time human eyes saw our seemingly limitless and inexhaustible world as it truly is: a small, beautiful, fragile oasis adrift in space.

Astronomy is the study of the cosmos. If you run across something that is not part of the cosmos, be sure and let me know!

From time to time someone will ask me why an astronomer would spend so much time thinking about philosophy, history, evolution, climate science, cognition, and on down the list. I always give the same reply.

“Because that’s astronomy, too.”

That’s Astronomy Too ^ Seeking any port in a scientific storm  © Dr. Jeff Hester
Content may not be copied to other sites. All Rights Reserved.