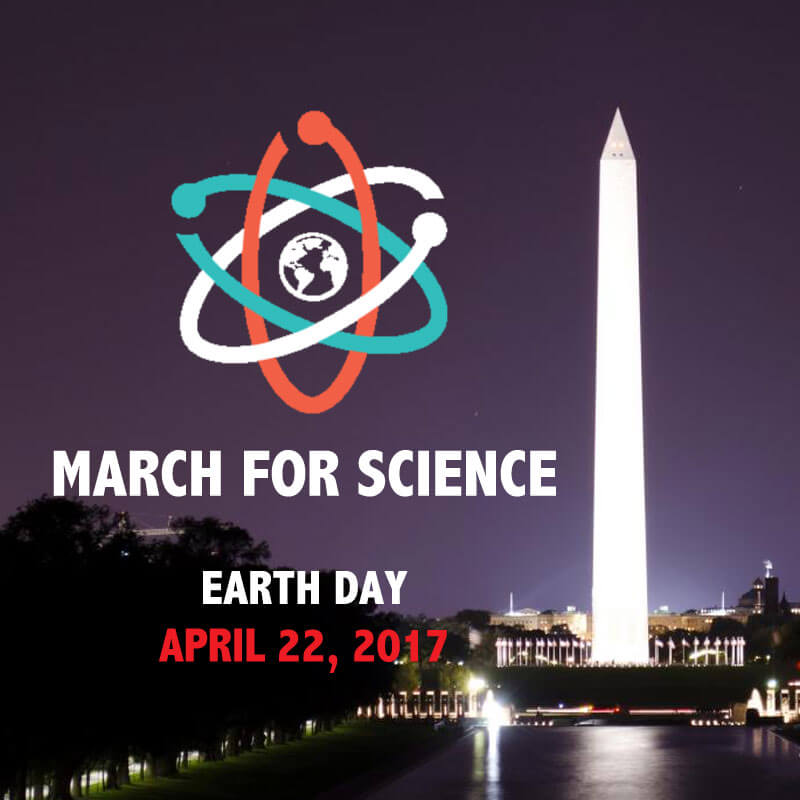 Why I March for Science

On Earth Day, April 22, 2017, people around the nation will March for Science. It seems strange to need to march in support of the idea that pronouncements from politicians cannot change the nature of reality, or that evidence matters when making decisions. But such are the peculiar times in which we live.

On April 22, I will be joining the March for Science in Washington, DC. I will be marching as a scientist and as a citizen.

I care about all of those issues, some in very personal and passionate ways. I have worked and marched and will work and march for those causes another day. 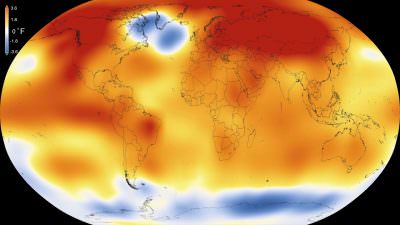 Climate change caused by human activities, especially the burning of fossil fuels, presents an existential threat to our civilization. The hottest year on record was 2016. The second hottest year was 2015. The third hottest year was 2014. If you doubt any of that, it is because you have been knowingly lied to. As for Trump’s appointees and 2018 budget, our national response to global warming is to shut down the science and even blind our capabilities to measure what is happening. (Image: NASA)

April 22 is about global warming. Gases like carbon dioxide and methane serve as an atmospheric blanket around the planet, keeping heat in. It’s no harder to understand than wearing a coat on a cold day. The physics is straightforward and the data are compelling. This is an existential issue. Yet the new head of the Environmental Protection Agency has, for purely political reasons, turned his back on that reality.

April 22 is about vaccinations. According to the World Health Organization, vaccines save 2.5 million lives a year, and could save 1.5 million more. The evidence of their safety and efficacy is irrefutable. Claims of links between vaccinations and autism have been shown to be bogus and dishonest. Yet celebrities make their unsupported claims, as politicians pander to misinformed anti-vaccine fanatics for votes.

April 22 is about health care. Modern medicine has changed our lives for the better in more ways that we can count. The nation today faces fundamental issues ranging from antibiotic resistant pathogens to a host of public health problems to a crisis in our ability to meet the demand for heath care. The solutions for these will only be found in evidence-based medicine. Yet in President Trump’s proposed budget, funding for the National Institutes of Health is cut by $6 billion. 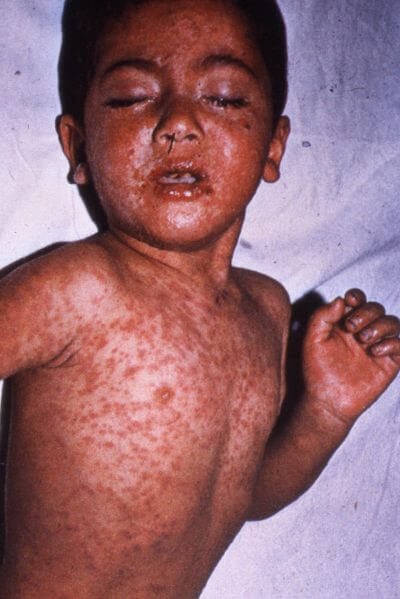 Measles was declared eliminated in the United States in 2000. That was before the anti-vaccine movement opened the door to its return, putting the population as a whole at risk. This despite a total lack of scientific evidence linking vaccinations to autism. Failure to vaccinate is also responsible for the rise of pertussis and other diseases.

April 22 is about education. Since the birth of the nation, science has become the driver behind our wealth and prosperity. Our future depends on the education of scientifically literate generations of students. Yet education funding and curriculum is treated as a political and ideological football, setting aside all appeal to evidence. The 2012 Texas Republican Platform, for example, specifically opposed critical thinking as a curriculum objective.

April 22 is about inspiration. I grew up during the space race, a time when science was cool. I am one of countless kids of that era who chose science as a career, wanting to be a part of that. But today, a growing lack of respect for and understanding of science is resulting in an ever-decreasing fraction of U.S. students going into science. That is a shame, if for no other reason than the fact that science is cool!

April 22 is about national security. I’m not talking about building more nuclear weapons. I’m talking about the science, technology and innovation upon which our economy and lifestyle depend. In 2011, 76% of patents from America’s top 10 patent-generating universities came from foreign-born inventors. So why are we making it harder and harder for immigrants to bring their talents to the U.S.?

April 22 is about building the foundation for our future. Every technological innovation begins in someone’s lab, and with someone’s curiosity. Some of those ideas pan out. Others don’t. There is no way to know which is which when you start. “Strategic science” is a lot like “strategic sex.” It amounts to saying, “only procreate when you know the offspring will change the world.” Things just don’t work like that. Yet in Trump’s proposed budget, funding for science is slashed across the board. 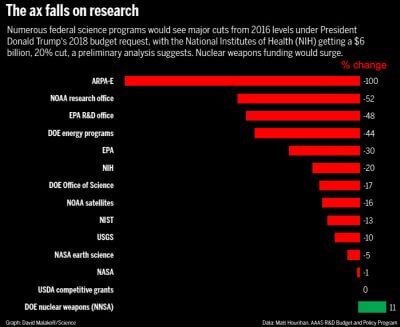 President Trump’s proposed 2018 budget request would slash funding for science across the board, specifically targeting some fields because their findings are politically inconvenient. (Source: Science Magazine)

April 22 is about rejecting pseudoscientific nonsense.  From “toxins,” to homeopathy, to intelligent design, to fad diets, to faith healing, to medical quackery, and on down a long list, pseudoscience is all the rage. At the same time, the victims of rejecting evidence and reason in favor of woo-woo pile up.

Add it all up, and April 22 is about turning the nation away from a self-destructive path of espousing “alternative facts,” while subjugating science to philosophical, religious and political ideologies. The March for Science on April 22 is about fighting against a rejection of science. The impacts of anti science are equal opportunity. They are harming and will harm White men, Black women, and immigrant children around the world. April 22 is about the future of humanity.

Why I March for Science  © Dr. Jeff Hester
Content may not be copied to other sites. All Rights Reserved.